Rubio, the publisher behind me Angry Birds 2, recently added a brand new bird to the weapon mix in the form of Melody. The first new bird to be added to the game in years, Melody adds two new mechanics as she can inhale objects as she approaches, then fire them in a direction of her choosing while crashing into the pig’s base. We have the opportunity to chat briefly with a couple of members of the team as we interview the Head of Brand Operations, Iowa Altonenand the production manager of Studio Stockholm, Anastasia Kharlamovaon the last addition. 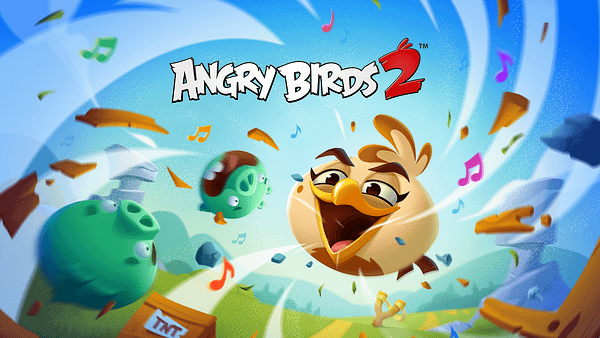 Hi everyone, how was the last year?

EA: Things were great! It has been an eventful year for us with launches (eg Angry Birds Journey), new partnerships (incl Roblox and Minecraft), plus new animated content (like our Netflix series Angry Birds summer madness). From a brand perspective, we’ve put a lot of effort into things like growing fans through new partnership initiatives, our Rovio Discord server, and social media interactions with our fans.

What made you decide to add a whole new character to it? Angry Birds 2?

AK: This is something our players have been asking about for quite some time. We’ve been looking at how to make our competitive gameplay features even more interesting and versatile, and this year we’ve made it possible to fully customize the flock, opening up an opportunity for a new bird to come in and spice up the competition. 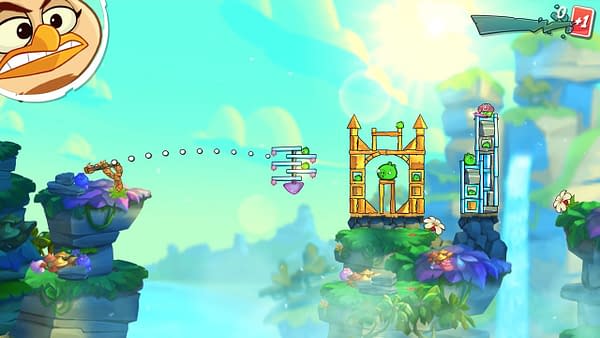 It has been seven long years since this last happened. Why now, and why this particular character?

AK: We are constantly looking at different parts of the game, the team behind it Angry Birds 2 He’s not that big, so we always have to be strict in our priorities. We also felt that constantly adding “extra birds” just for the sake of adding them wasn’t always interesting in the end, because players could only choose one per flock. So we needed time to invest in a bigger change, which happened this year. Players can now choose which birds they like to bring into their flock, and the upcoming new bird will be more relevant to all our players. In regards to what this particular character, the new ability we want to create for her Angry Birds 2 is a unique mechanic not seen in any existing bird in other franchises. So we decided it was a good time to create a new character to join her Angry Birds 2 world. Of course, some of those existing birds may also join later in the future!

What was the process like in testing them to make sure they were fun and not game breaking?

AK: We have an internal process of testing new game components. We will start with playtests within the team, and if the developers are satisfied with the results, we will do playtests with the whole studio. We test different parts of the game, focusing on competitive features. We also make sure that the existing mechanics (terrains, pigs, towers) remain relevant and challenging with the introduction of the new bird.

Besides of course getting people back to playing the game, what is the plan for the character in the long term vision of the game and the franchise?

AK: We hope players will love the bird and it will become an integral part of the Angry Birds family. If that happens, anything is possible. Who knows, maybe she’ll even get her own Twitter account :).

The new bird character is part of a larger update to the game. What else do you add to the game?

AK: With the introduction of Melody we are also trying a different approach of adding characters to the game. We’ll have a series of ‘New Bird’ related events that are new to the game, including one starting this week featuring new levels and content.

Did you enjoy it? Please share on social media!